Given the benefits of anti-aging ingredients, Bakuchiol is quite an in trend these days. It is a natural anti-aging agent whose efficacy has been compared to retinol.

To start with, Bakuchiol is found in the plant Psoralea corylifolia, and is completely different from retinol in its structure. However, both retinol and Bakuchiol act in a similar manner and affect DNA changes in almost the same way.

How Does Bakuchiol Work? 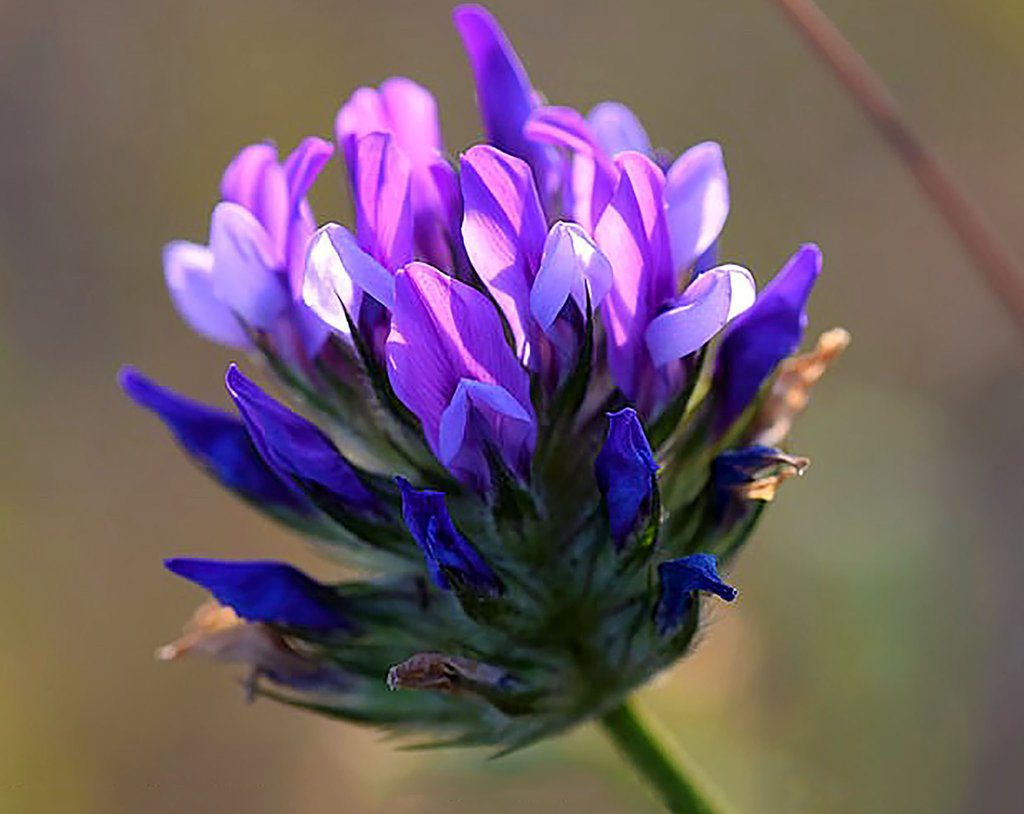 Similar to retinol, Bakuchiol has more functions than just an anti-aging ingredient. Some of its functions are listed below-

Bakuchiol acts at a molecular level by changing the expression of certain genes. Hence, with continued use of this ingredient, you shall get a permanent youthful and even skin.

How Is It Better Than Retinol?

For decades, Retinol has been the highest standard for anti-aging treatment. But the problem is, Retinol has some undesirable side effects too. It causes dryness, flaking of the skin, and at times, redness and irritation. This makes retinol unsuitable for those with sensitive and normally dry skin. 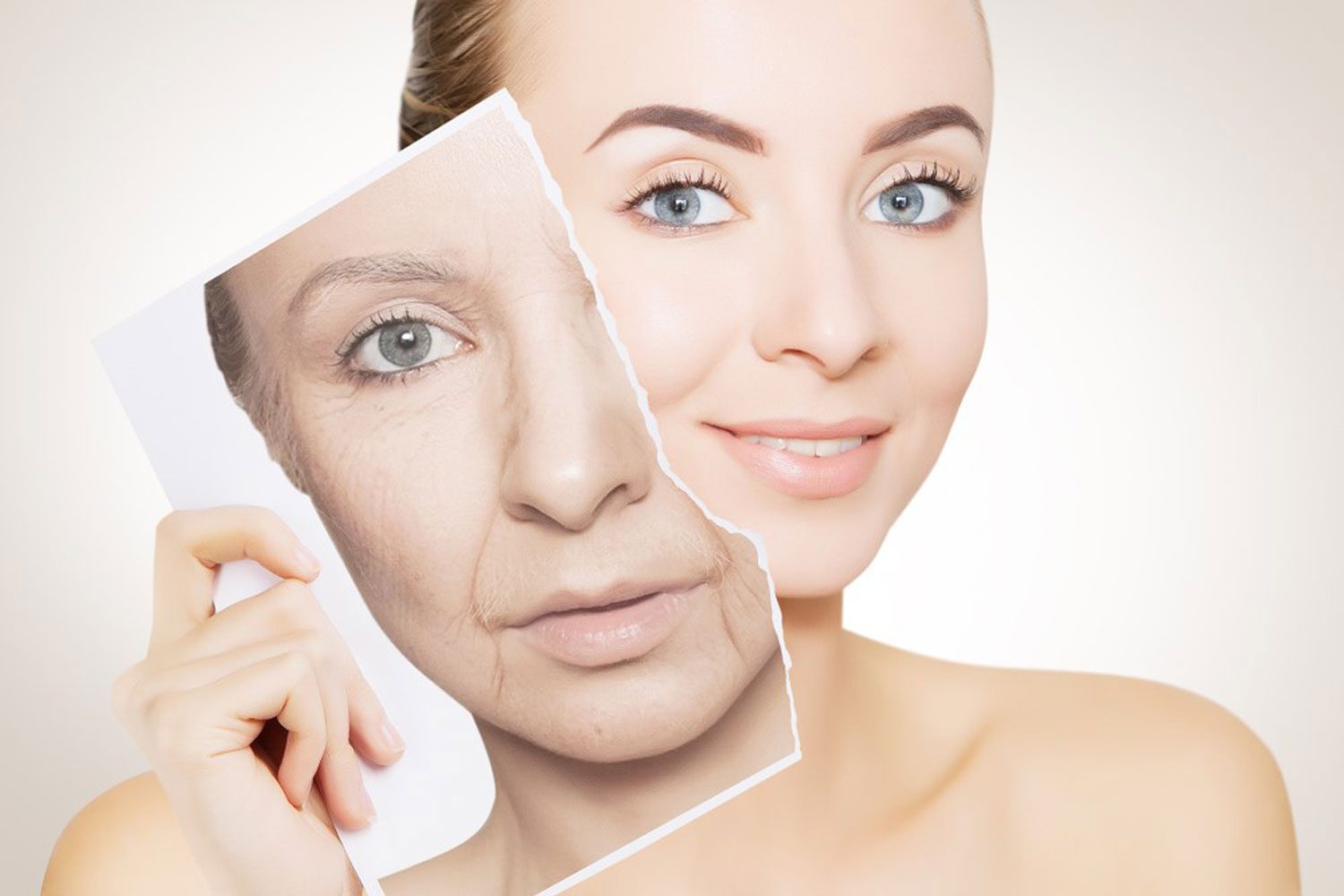 Bakuchiol does not have either of these side effects and is well tolerated by most skin types. In fact, this ingredient soothes and calms irritated skin while showing excellent results.

Moreover, Retinol and its derivatives like Tretinoin are not safe during pregnancy or breastfeeding. They are known to cause certain birth defects and should be continued only after the risk period is over. Bakuchiol, on the other hand, can be safely used during pregnancy without causing any harm to the fetus.

Retinol also induces photosensitivity, which makes the skin more vulnerable to damage and hyperpigmentation. With Bakuchiol, there is no photosensitivity at all. This makes it perfect for those who are skeptical to start Retinol and yet want to reap its benefits.

Although Bakuchiol was first extracted in 1966, it was first introduced into beauty products in 2007. As a result, there is not much thorough research on this ingredient. 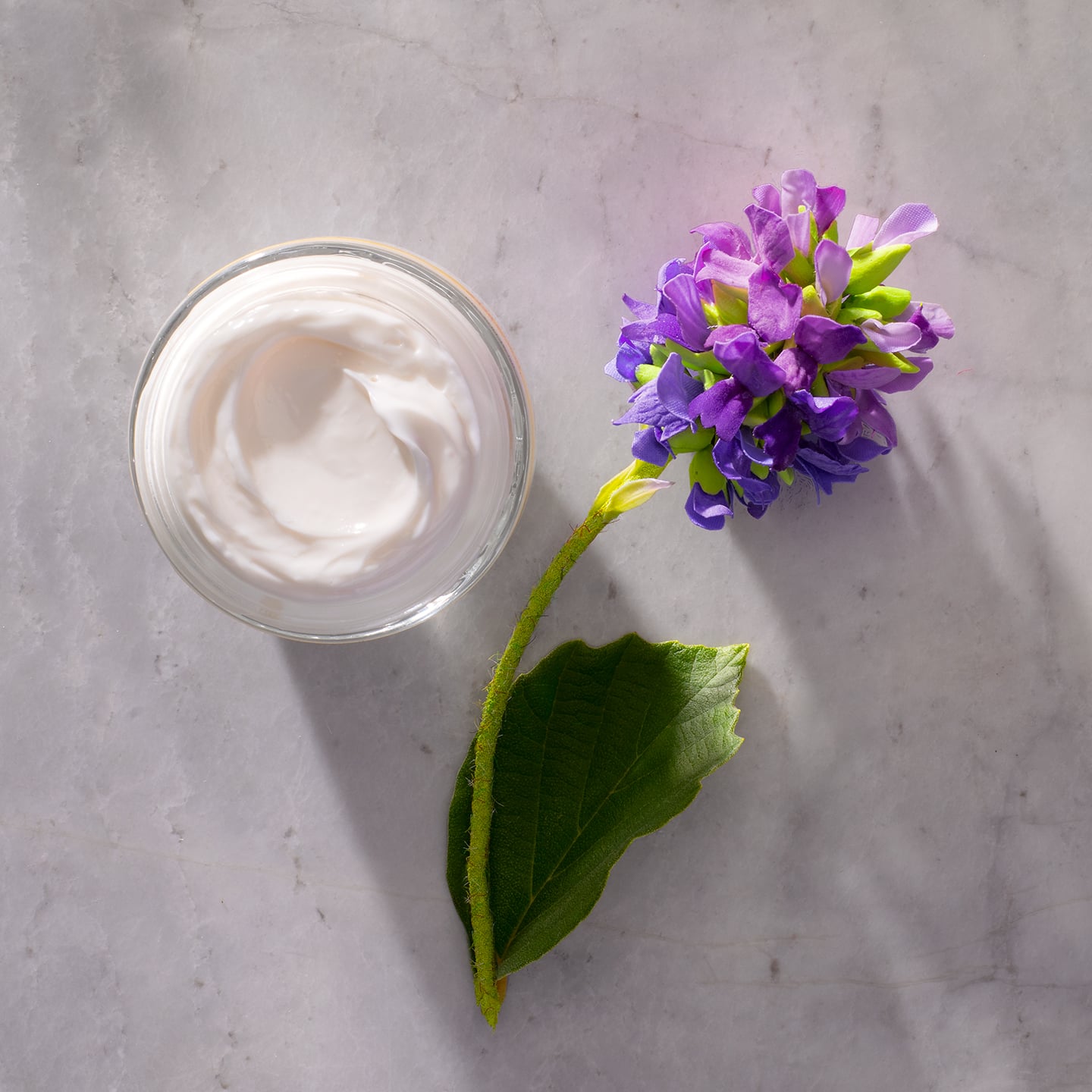 In 2018, the British Academy of Dermatology performed a double-blind study with 44 participants over a period of 12 weeks. This experiment administered 0.5% Bakuchiol twice daily to one group and 0.5% Retinol once every day to the other. At the end of 12 weeks, all the participants were tested by a dermatologist who wasn’t aware of which group was given which ingredient.

Both the groups showed improvements in fine lines, wrinkles, acne scars, and blemishes. However, the group that used retinol noted the usual side effects of flakiness and dryness.

This study proved that Bakuchiol could show similar results to Retinol but the dosage required was twice as much.

Another study in 2014 showed that Bakuchiol boosted collagen production in an artificial model resembling the human skin.

These two are the only widely performed studies on Bakuchiol and much research needs to be done. However, this Bio-Retinol shows some promising results and has started to gain popularity in the market.

How To Use Bakuchiol?

Bakuchiol should always be used on a clean face and preferably, at night. After cleansing your face and neck, you can use either serum or moisturizer containing Bakuchiol. If you are using a Bakuchiol serum, use it before you go in with your regular moisturizer. 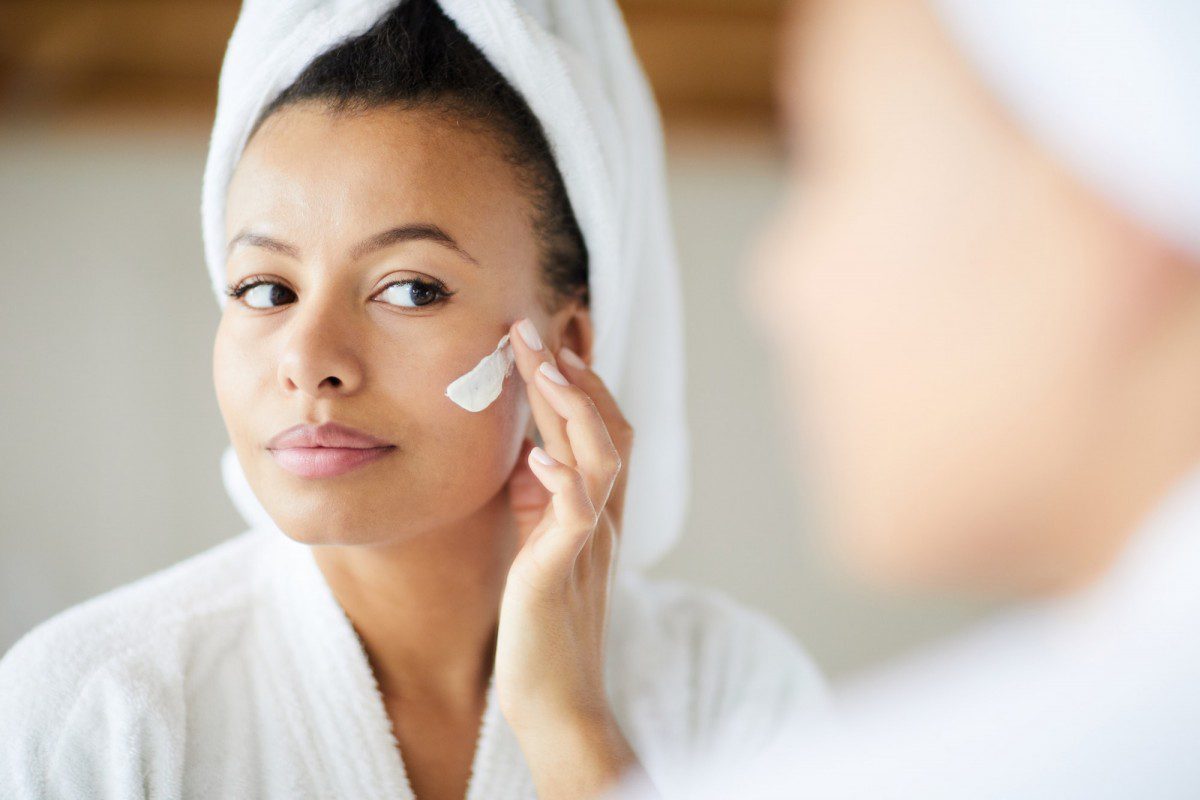 If you want to layer multiple actives, you can use layer Bakuchiol on top of your AHA/BHA toner. However, you need not use every product that has Bakuchiol. This might be too much for your skin to handle, especially, if you are just beginning with this active ingredient.

There are quite a few products that have well-formulated and tested Bakuchiol products. Some of the best recommendations include-

Our collagen production decreases by 1% every year after the age of 20. You can start using Bakuchiol from the age of 22 and continue it for as long as you like.

Bakuchiol has great potential and can be an effective alternative to Retinol. If your skin needs the extra oomph and care, this natural ingredient can be your best friend.

On a mission to fuel the next generation of world-changing companies in consumer, enterprise, marketplaces, health-tech, and more. Formerly of Stanford, and University of Wisconsin. I love tacos and strategy board games.