How To Select A Shampoo Bar

The Shampoo bar has many benefits. Choosing this format is part of a zero-waste beauty approach. Sensitive to consumers’ awareness, some brands offer recycled and/or recyclable bottles, but this is not yet the case for all. People buy about 300 shampoos every second or 476 00000 bottles per day in the world according to a study. The shampoo bar helps reduce this waste and protect the environment. It also contains fewer polluting ingredients and water. Do not be fooled by its small size, a single shampoo bottle can do 50 to 100 washes, the equivalent of 3 bottles of liquid shampoo. Finally, its mini size is easily carried everywhere and easily fits into a suitcase or sports bag. 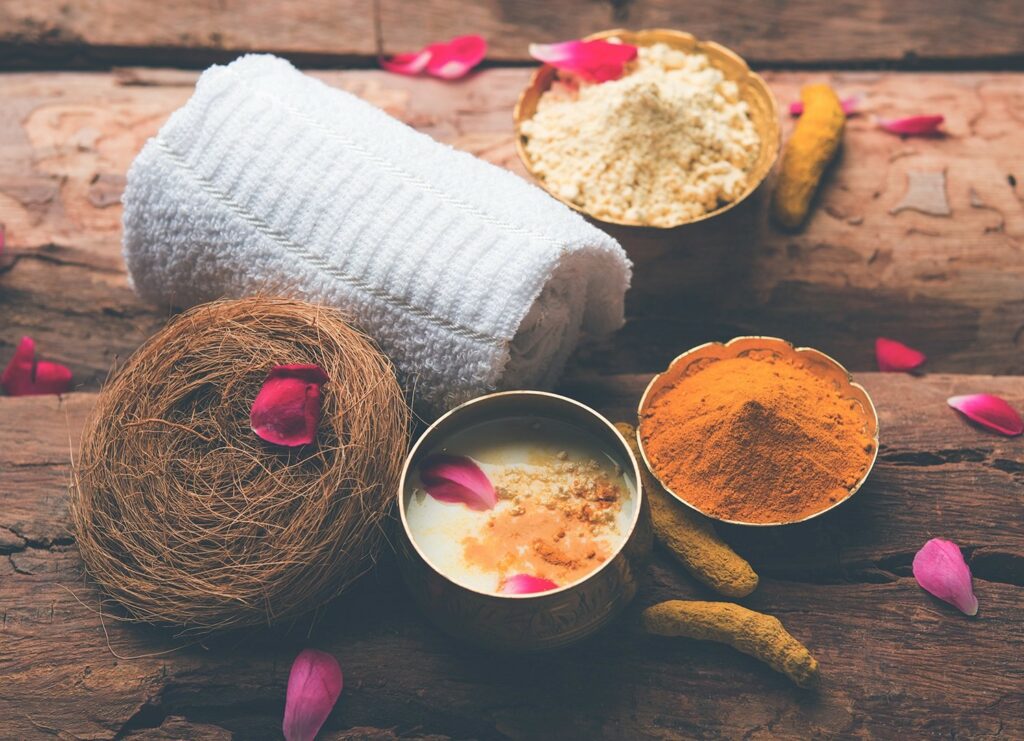 Importance Of Natural Ingredients For Your Hair

Organic hair products have the advantage of being free of allergens and potentially carcinogenic chemicals. Their long-term use is therefore completely safe, even for pregnant women.

Organic products for hair could bring immediate benefits like clean and soft hair, making the brushing and styling simpler and are healthier for hair as well as for the scalp. Products made with coconut oil, for example, moisturize the scalp, prevent itching and prevent allergies. They also help to strengthen its roots and thus prevent hair loss.

Choose Shampoo Bar According To Your Hair Type

Before going for an analysis of dry hair care, it is important to understand where the problem of dry hair comes from. For this, we must focus on the composition of the hair fiber. In its center is the material of the hair, called the cortex. It is covered with several layers of small scales (cemented together by lipids). This is called the cuticle.

In the case of dry and brittle hair prefer dedicated shampoos (and conditioner), enriched in ceramides and without sulfates. Naturally present in the hair, ceramides help protect and nourish the hair fiber. It is the guarantee to find flexible lengths, shining and well hydrated. 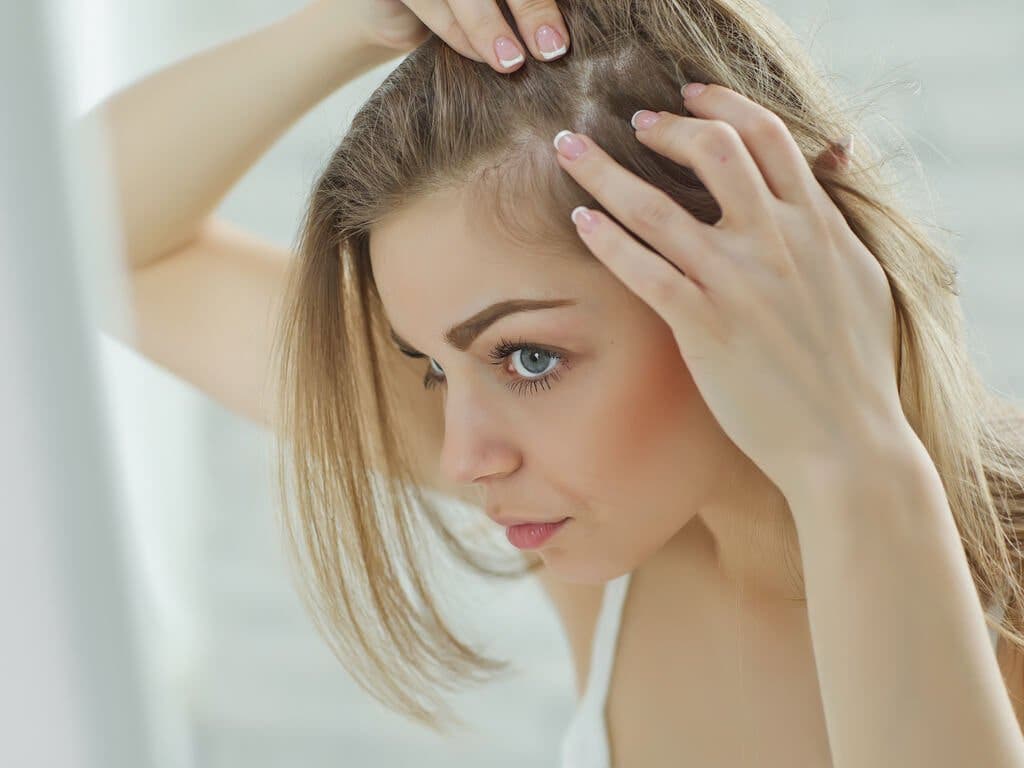 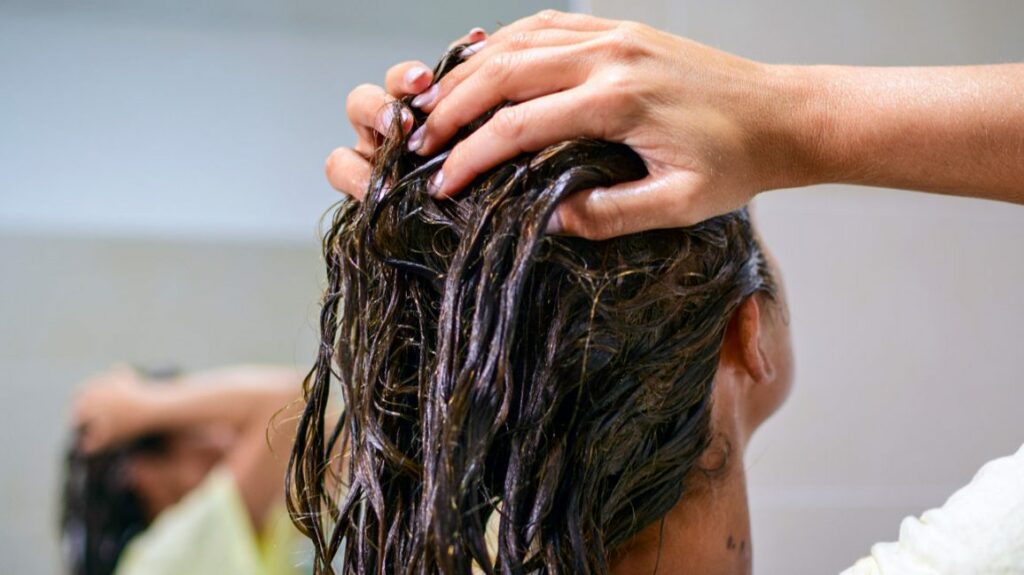 Like oily skin, the “oily hair” effect results from an excess of sebum on the scalp, which is also distributed over the lengths. In question? Dysfunction of the sebaceous gland adjacent to the hair follicle. Normally, this gland, under hormonal control, secretes sebum. Coupled with sweat, it composes the hydrolipidic film (the protective barrier of the scalp), an essential element to lubricate the hair fiber. In the case of hormonal dysfunction, the gland overproduces sebum, resulting in a significant presence of sebum on the scalp and lengths.

Shampoo bar for scalp and oily hair can perfectly clean the scalp which is covered with too much sebum.

Mostly herbal hair tonics work with a powerful formulation of TCM to rejuvenate and reactivate hair growth. Polygonum Multiflorum is a plant used in our formulation to treat hair loss and thinning hair. In Chinese medicine, its root is used to produce a tonic that, when applied to the scalp, helps rejuvenate the blood capillaries to allow maximum blood flow to and from the hair follicles.

The benefits of using Polygonum Multiflorum in natural hair tonics are not just limited to rejuvenation and regrowth, it also reverses hair aging by allowing it to regain its original color. 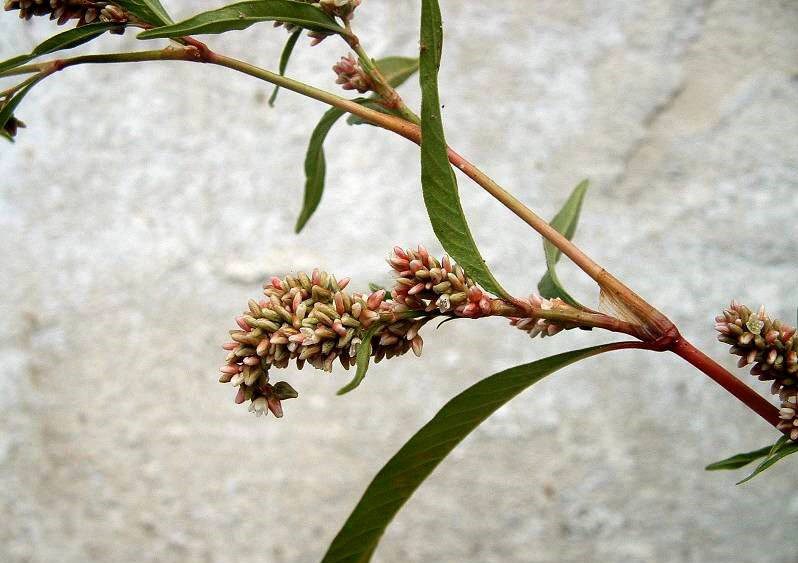 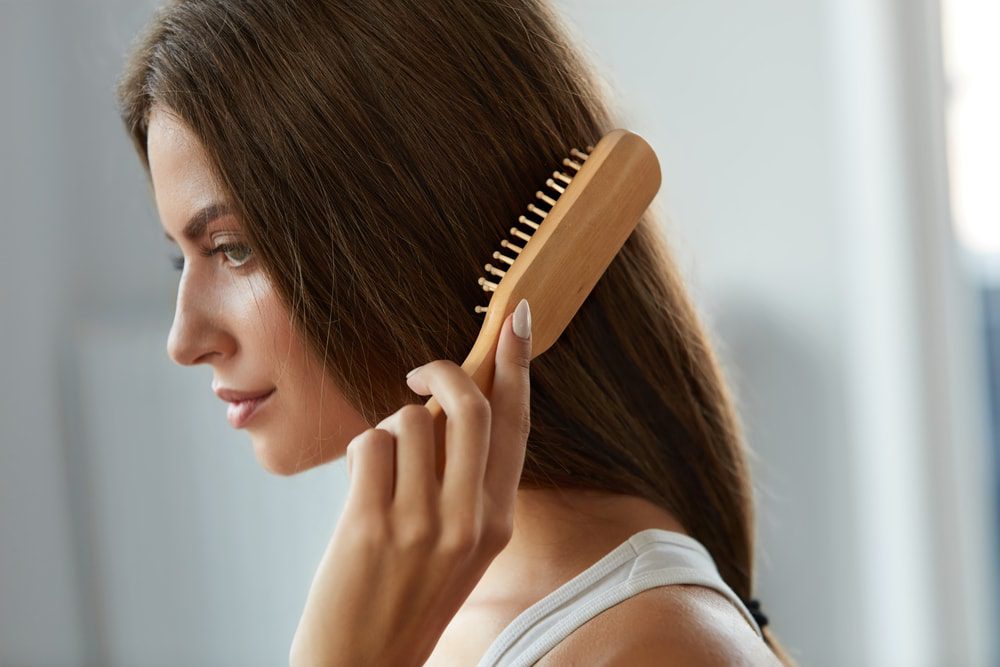 Alopecia is a medical term for hair loss leaving the skin partially or completely naked. Pattern baldness, or androgenetic alopecia, is the most common form of alopecia. It affects men especially. Hair loss is a natural phenomenon strongly determined by heredity. Other forms of alopecia can reveal a health problem or be caused by medication.

PURC’s shampoo bars are enriched with essential oils and toning plant oils known to fight effectively against hair loss. Rub your shampoo bar gently on wet hair to make it foam, massage your hair as with a classic shampoo and rinse.

Lifeless hair, which can not do anything, does not respond to any product, does not accept any hairstyle and despairs us?

It is all well and good to try to treat them but if we do not know why they are in this state, one, all our efforts may be inappropriate and therefore ineffective and two, even once revitalized, they can always become devitalized again if we do not eliminate the origin of the problem. 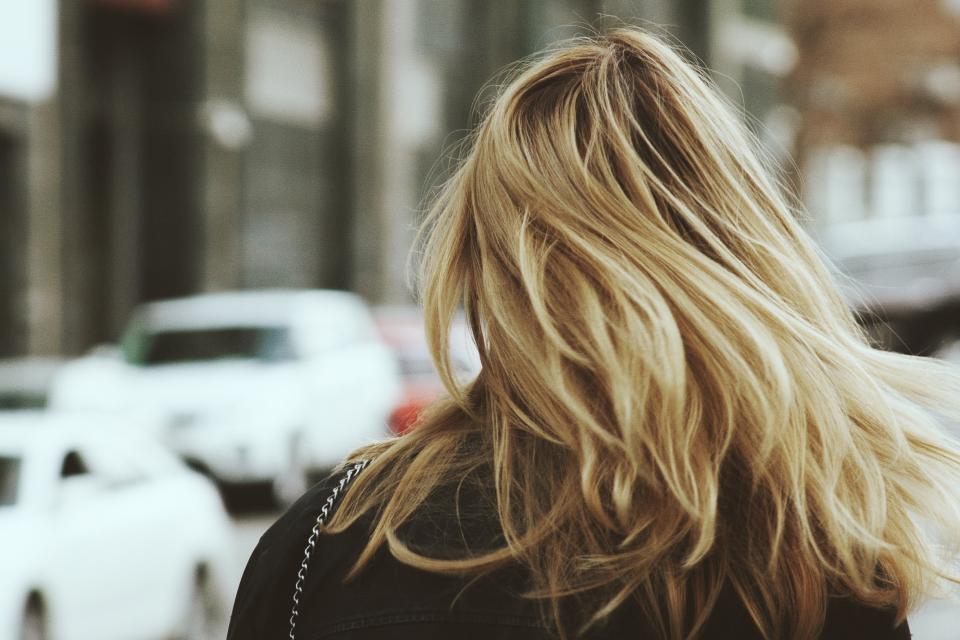 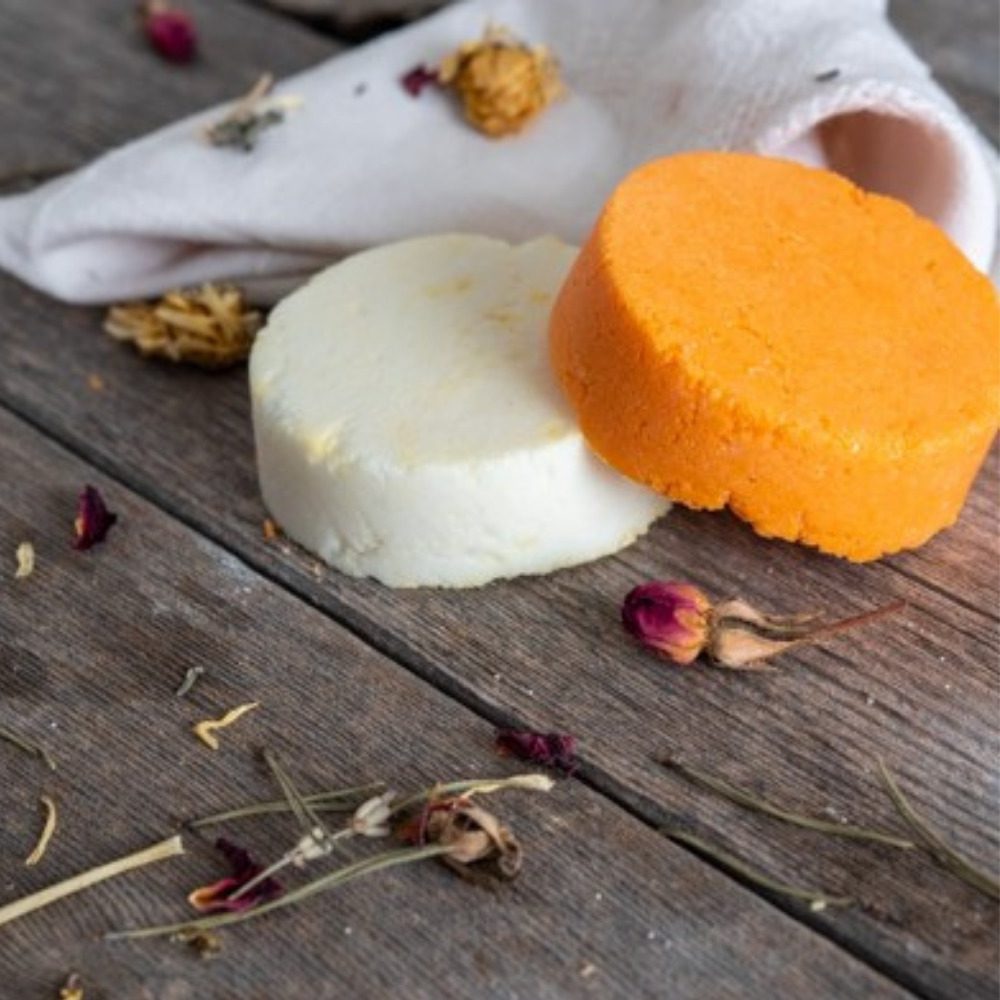 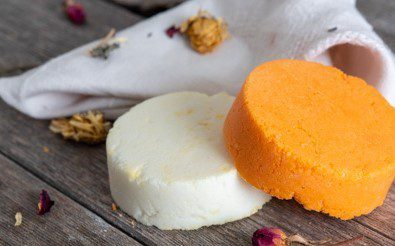