Everything You Need To Know About Polygonum Multiflorum Shampoo Bar

One of the most popular herbs in Chinese medicine has the botanical name Polygonum multiflorum.

One name describes how it works as a medicine: He shou wu (Mr. He with black hair).

The ancient Chinese names often have a detailed history accompanying them, and that of Ho Shou wu is rich from this point of view. It is that of a single middle-aged alcoholic who found love and redemption through a mysterious root. 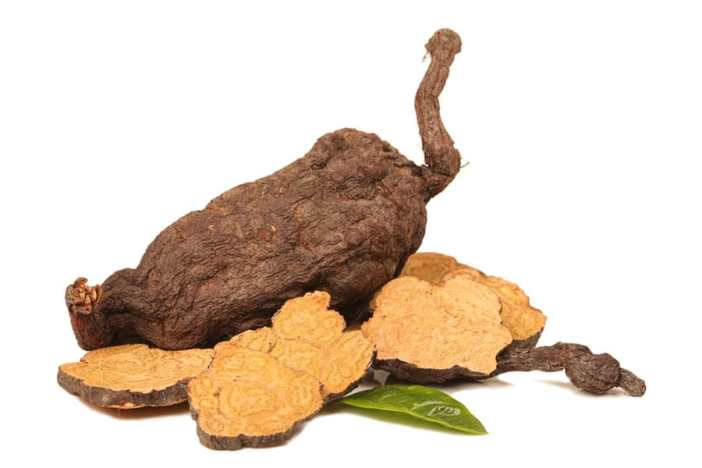 As a young man, Mr. He could not have children. With no family to raise, He considered himself a failure, and depression led him to drink. His strength left him, his hearing and his eyesight weakened, as his hair turned gray at a young age.

In the middle of his fifties, Mr. He got drunk every night but got so intoxicated one day that he couldn’t make it to his bed. Waking up in a field the next morning, he saw two twisted vines meandering above his head. Intrigued by this sign (which he interpreted as a loving couple), he dug up the root and showed it to the whole village, but no one recognized it.

A monk (or in other versions, a jester) advised He to eat the root, saying that it would restore his fertility. Without having anything to lose, he decided to try it. After taking the herb daily for several weeks, He’s health problems disappeared and he regained his youthful vigor. He married a local widow and they had 19 children. His hair became black again and remained so until his death, at the age of 160.

Why has it been used for centuries to prevent greying of hair?

Traditional Chinese medicine “Ho Shou Wu”  is known for its beneficial capillary action which boosts the energy of the liver and kidney. These two filtering organs of the organism are indeed capable, when stimulated, of bringing about a deep regeneration of the body.

The Ho Shou Wu plant (which literally means “Mr. Ho has black hair”). It takes its name from the millennial legend which tells that General Ho, condemned to die in a prison cell without water and without food, found to eat only one plant with rapid development and of which he consumed a small number of roots or leaves: Polygonum multiflorum (knotweed multiflora).

After a year, the jailers discovered with surprise a General Ho not only rejuvenated but also endowed with a magnificent mane of black ebony.

How can we use this herb on our hair?

This Chinese tonic believed to cleanse the blood and stimulate energy, as well as fortify hair and teeth. If you want your gray hair to go black, you will have to take it every day for years (before and after photos).

It is also known to be taken regularly, a powerful sexual tonic and to increase the production of sperm in men and fertility in women.

2 tablespoons of SHOU WU CHIH or SUPER SHOU WU, in a cup of hot water. 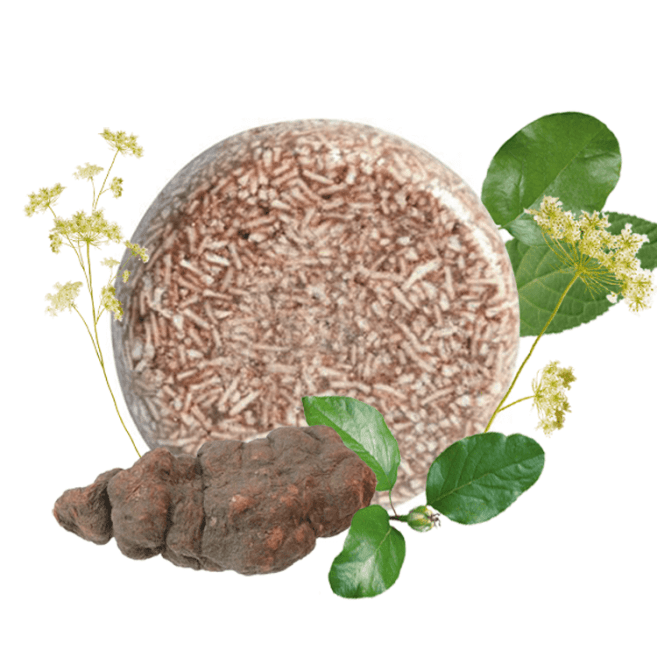 We at PURC Organics have worked together with Chemists and Herbalists from the Traditional Chinese Medicine University in Nanjing to formulate and extract the benefits of Fo-Ti in our Shampoo Bars and Liquid Shampoo. Our Polygonum shampoo bar is 100 % organic and contains and it doesn’t contain harsh chemicals, silicone or additives. PURC Organics assure our clients that regular usage of our Polygonum Shampoo Bar will get you a lot of magical benefits.

PURC shampoo bars are ecologically good and safe. It was tested on animals. Shampoo bar doesn’t need plastic shampoo bottles or any kind of plastic packaging. You live #zerowaste lifestyle with shampoo bars.

The herb’s uses and benefits. 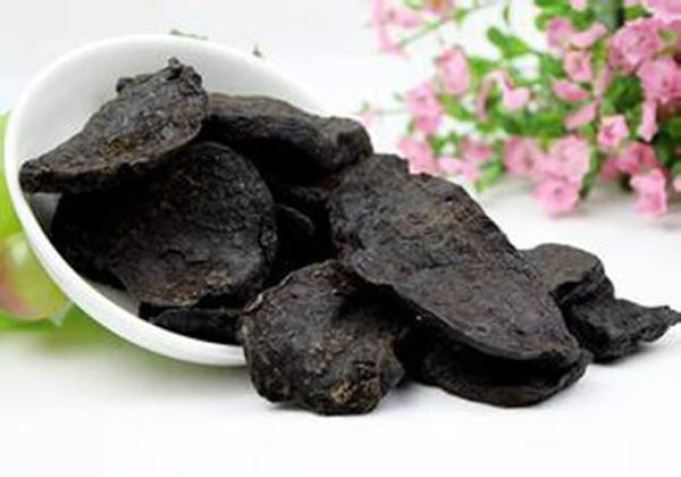 Polygonum multiflorum is rich in lecithin, a lipid naturally produced by the liver.

As a phospholipid, lecithin:

We also find in Ho Shou Wu emodin, the active principle of rhubarb and buckthorn, whose laxative and purgative action is now scientifically recognized.

But the rarest substance in Polygonum multiflorum is rhein. This natural active ingredient (also a laxative) strengthens bone cartilage and is currently used in conventional treatments to prevent the breakdown of cartilage in osteoarthritis.

There is no such side effects of polygonum herbs.  It’s used for more than one thousand years in Chinese medicine, and it is totally safe. But some scientific studies, few cases of liver damage have been reported. if you take it in a large amount, it can be the cause of stomach disorder or diarrhea.

If you have any questions about Polygonum Shampoo bar, Contact Us!

Sustainable Care For All Types Of Hair

END_OF_DOCUMENT_TOKEN_TO_BE_REPLACED

No poo, co-wash or cleansing conditioner: instructions for use

END_OF_DOCUMENT_TOKEN_TO_BE_REPLACED

Facebook Twitter Pinterest linkedin Telegram
The leaves fall from the trees, and the hair seems to adopt the same ritual in October. Autumn is already here and, although it had s...

END_OF_DOCUMENT_TOKEN_TO_BE_REPLACED

The Complete Guide To Shampoo Bars

END_OF_DOCUMENT_TOKEN_TO_BE_REPLACED

Facebook Twitter Pinterest linkedin Telegram
The popularity of the shampoo bar commonly used skincare product is skyrocketing and with good reason! Let's see what are these hair cl...

END_OF_DOCUMENT_TOKEN_TO_BE_REPLACED

How To Make Your Own Home-Made Shampoo Bars

Facebook Twitter Pinterest linkedin Telegram
Why do I introduce you to a dry shampoo bar recipe when you can buy a big bottle of $ 8 shampoo at the pharmacy?...

END_OF_DOCUMENT_TOKEN_TO_BE_REPLACED

close
Start typing to see products you are looking for.